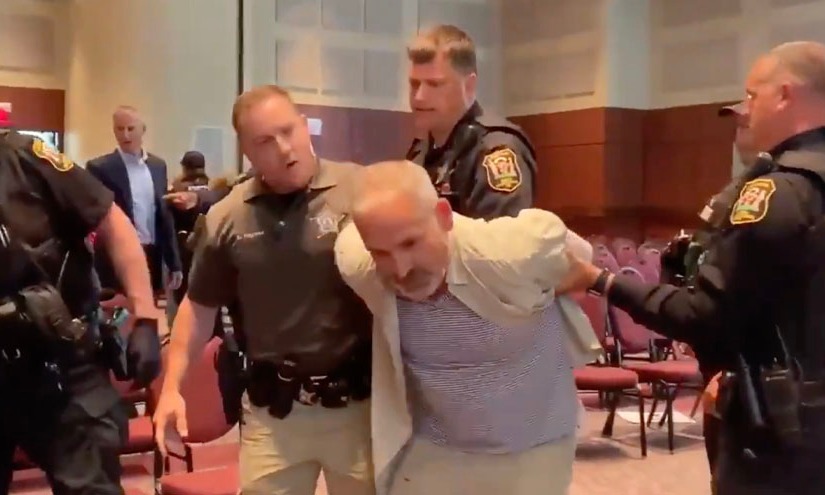 ‘Show me the man and I’ll show you the crime.‘
Stalin’s Secret Police Chief Lavrentiy Beria

The FBI is starting a new domestic terrorism unit.  It’s not clear what the focus will be, but there’s reason to believe the unit will spend part of its time going after ordinary parents who object to radical school board policies.  This is because, in October, Attorney General Merrick Garland instructed the FBI to work with local officials to investigate parents who challenge such policies, effectively hanging the label ‘domestic terrorist’ around parents’ necks.

Here’s the latest in the War on Parents [which is at its core a War on Children]:

END_OF_DOCUMENT_TOKEN_TO_BE_REPLACED 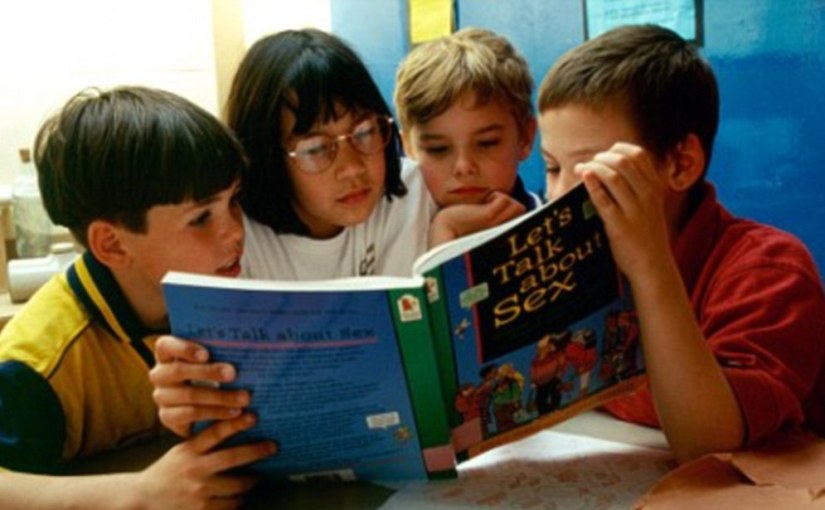 In May, a boy said to be wearing a skirt went into a girls’ bathroom at a high school in Virginia and sexually assaulted a 14-year-old girl inside.