Young athletes, journalists and people from all walks of life continue to “die suddenly” but nobody in the mainstream media cares enough to look into it.

ESPN reports that Grant Wahl, one of the most well-known soccer writers in the United States, suddenly collapsed and died Friday night while covering the World Cup match for NBC and CBS between Argentina and the Netherlands in Qatar. He was 48. And there’s quite a back story that the corporate shills in the mainstream media don’t want you to know.

END_OF_DOCUMENT_TOKEN_TO_BE_REPLACED

The Central Bank of Nigeria announced it will begin, effective in January, restricting cash withdrawals from banks and ATMs to just $45 per day as part of a push to move the country toward a cashless economy.

If this were a one-off, I wouldn’t bother writing about it. But it comes on the heels of mega-banks announcing similarly creepy new policies in recent months in China, India, Russia, Brazil, Sweden, the U.S. and many other nations, all pointing to an imminent switch over to a global digital money system.

END_OF_DOCUMENT_TOKEN_TO_BE_REPLACED

Today we bring you a shining example of how the establishment works quietly behind the scenes to coerce people into the digital gulag we previously described in our article about smart cities.

Leading up to the Thanksgiving holiday, Dominion Energy Virginia threatened to disconnect electricity to scores of homes and actually did disconnect at least half a dozen of the owners who did not agree to accept a “smart” meter on their house.

END_OF_DOCUMENT_TOKEN_TO_BE_REPLACED

Should we believe the company suddenly cares about respecting the values of its customer base?

The rapid decline of Disney is very instructive and it shows how we are not powerless to effect change.

END_OF_DOCUMENT_TOKEN_TO_BE_REPLACED

Aman Jabbi is a native of India and an engineer who worked in Silicon Valley for 25 years, co-inventor of two cellphone camera apps. He emigrated to the United States in 1988 because he admired America’s culture of liberty and ingenuity.

Jabbi now lives in Big Fork, Montana, and has become, in my opinion, one of the most important whistleblowers and voices of warning about the coming beast system.

END_OF_DOCUMENT_TOKEN_TO_BE_REPLACED

We reported earlier this week on the Indonesian health minister’s call for all nations to adopt a globally recognized digital health passport in order to track, monitor and restrict people’s freedom of movement during the “next pandemic” and now we have official confirmation that this was not just a single health minister’s opinion — it’s part of official G20 policy.

END_OF_DOCUMENT_TOKEN_TO_BE_REPLACED

The U.S. Food and Drug Administration, has for the first time ever granted safety clearance to lab-grown, genetically modified meat made from cultured animal cells.

END_OF_DOCUMENT_TOKEN_TO_BE_REPLACED 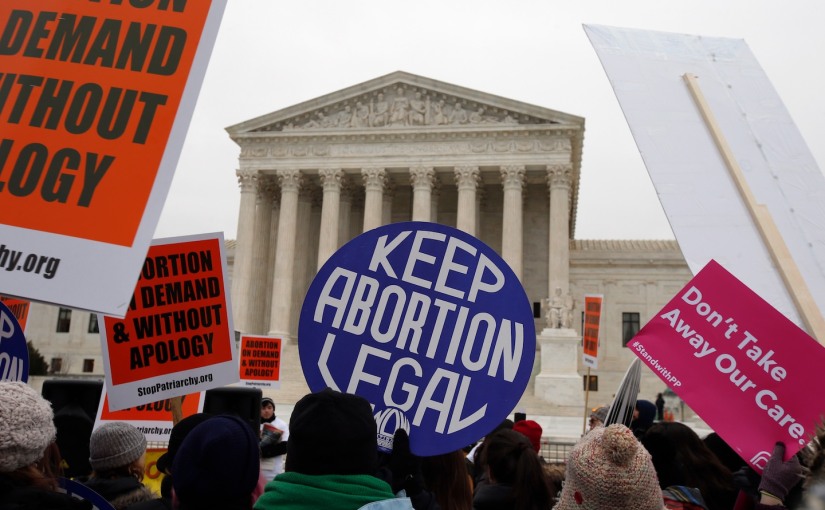 Senator Chuck Schumer is whining and complaining about wide-spread workforce shortages, saying American families are not “reproducing” enough young workers to fill jobs that our economy needs in order to thrive.

Take a look at Schumer’s comments Wednesday at a press conference in Washington, D.C.

But the New York Democrat’s solution is not to encourage more mothers and fathers to choose life and raise a family. No, far from it.

END_OF_DOCUMENT_TOKEN_TO_BE_REPLACED 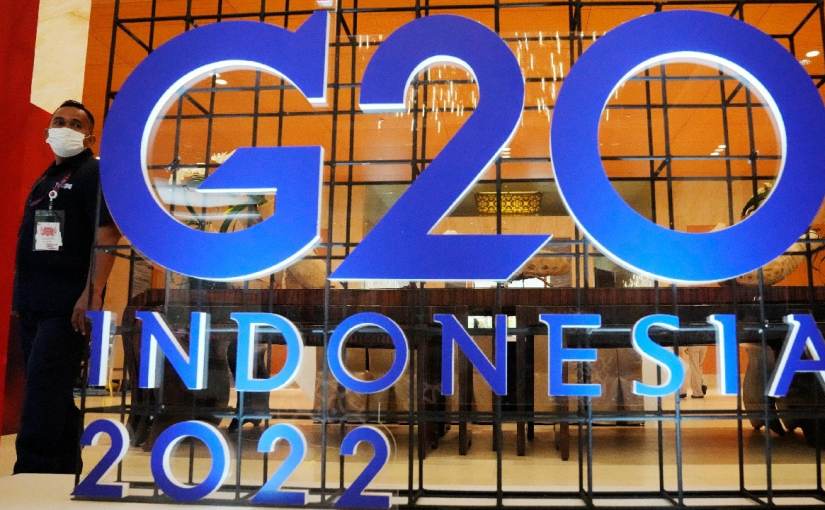 Despite reams of evidence showing that the experimental mRNA Covid vaccines are unsafe and ineffective, the Indonesian minister of health called Tuesday for a global “digital health certificate” to track and restrict the movement of people under the guidance of the United Nations World Health Organization.

END_OF_DOCUMENT_TOKEN_TO_BE_REPLACED

The World Economic Forum’s climate change agenda was “modeled” off the effort to roll out vaccines during the Covid pandemic, John Kerry said during a COP27 panel discussion in Egypt on Tuesday.