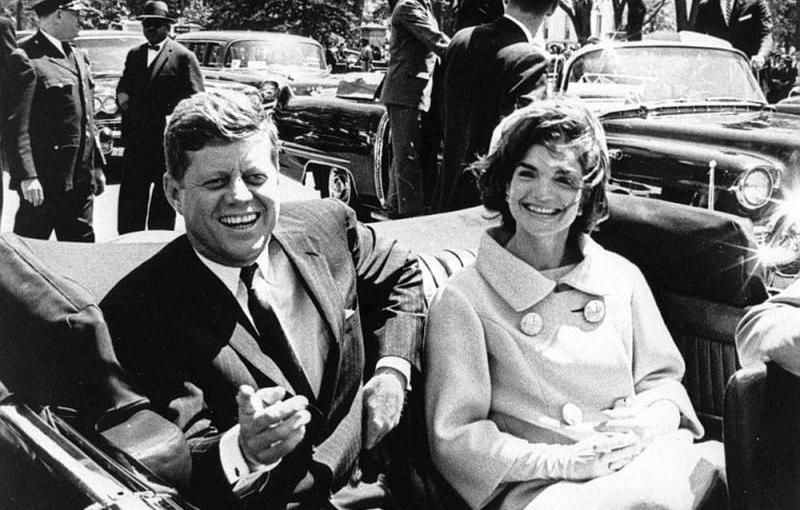 Trump’s behind the scenes shenanigans continue to amaze me. Yesterday we posted an article showing how it was the Trump administration that gave us lab-grown meat, making it possible for billionaire swindlers like Bill Gates to buy up U.S. farmland, reducing cattle herds and beef production, and thereby creating a market for their fake meat.

Now here’s a real humdinger. Trump also had a hand in controverting an Act of Congress that was meant to finally shine the light on what really happened in November 1963 when John F. Kennedy was gunned down.

That’s a really big deal, especially to those of us who believe the federal government was taken over in a coup on that brisk autumn day in Dallas.

Trump also gave us the death shots, which this very week, tomorrow, October 20, the CDC will consider adding to the routine child vaccination schedule. Never forget that. Never, ever forget.

In the below article by NBC News, they bury the lead, which is this:

The hidden documents, however, could also show something potentially more sinister: CIA contacts with Oswald while Kennedy was still alive, which the CIA has repeatedly covered up, according to experts like Rolf Mowatt-Larssen, a former CIA agent who is critical of the agency and has lectured about JFK’s assassination at Harvard University.

The country’s largest online source of JFK assassination records is suing President Joe Biden and the National Archives to force the federal government to release all remaining documents related to the most mysterious murder of a U.S. president nearly 60 years ago.

The Mary Ferrell Foundation filed the federal lawsuit Wednesday one year after Biden issued a memo postponing the release of a final trove of 16,000 records assembled under the President John F. Kennedy Assassination Records Collection Act of 1992, which Congress passed without opposition in response to Oliver Stone’s Oscar-nominated film “JFK.”

The JFK records act, signed by President Bill Clinton, required that the documents be made public by Oct. 26, 2017, but President Donald Trump delayed the release and kicked the can to Biden, who critics say continued the policy of federal obfuscation that has existed since Kennedy was assassinated November 22, 1963, in an open motorcade at Dealey Plaza in Dallas.

“It’s high time that the government got its act together and obeyed the spirit and the letter of the law,” said the vice president of the nonpartisan Mary Ferrell Foundation, Jefferson Morley, an expert on the assassination and the CIA.

“This is about our history and our right to know it,” said Morley, the author of the JFK Facts blog.

Morley’s sentiment is shared by fellow historians, open government advocates and even some members of the Kennedy family, who usually don’t comment on the assassination.

“It was a momentous crime, a crime against American democracy. And the American people have the right to know,” said Robert Kennedy Jr., the son and namesake of JFK’s brother. “The law requires the records be released. It’s bizarre. It’s been almost 60 years since my uncle’s death. What are they hiding?”

22 thoughts on “What are they hiding? Biden administration sued by group seeking transparency on JFK assassination”